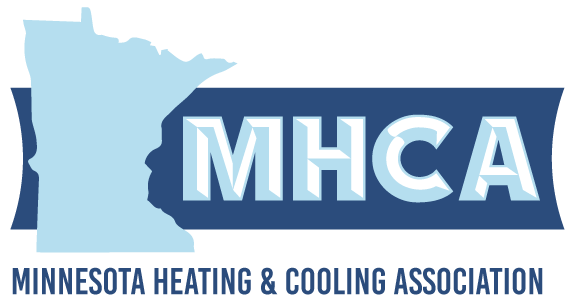 The U.S. Environmental Protection Agency (EPA) is considering new refrigerant handling rules, commonly called EPA 608 rules. These changes have yet to be formally released for comment. When the PA does finally release them, there will be a 60-day comment period for public response.

The U.S. Department of Energy (DOE) recently held a formative meeting to consider changes to the Central Air Conditioner and Heat Pump test procedure and possible changes to the associated minimum energy efficiency standards. DOE is proposing an update to the test procedure to more closely reflect actual installed conditions. This change could impact the existing scale of ratings, as actual conditions may test lower than lab conditions. In short, an existing SEER 13 may possibly become a lesser number, such as SEER 12.6. Coupled with this test procedure change DOE would like to consider minimum efficiency requirements that may or may not be regionally structured and that would almost certainly increase from the current minimums. It is still early in this process, so look for additional updates.

Several industry organizations have filed comments on recently proposed regulations on residential boilers and residential gas furnace products. The DOE has proposed hot water boiler efficiency levels of 85% and groups have suggested that there could be condensing issues under some conditions, affecting the boiler or venting system. Additional concerns are related to the increased costs associated with the 85% efficient products and the financial burden placed on the consumer.

The DOE’s residential gas furnace proposal presents challenges too. DOE proposes eliminating the non-condensing category of this appliance, a choice which will create difficult or impossible retrofit installations in some residences. Groups have testified that the DOE has underestimated installation costs for these products, a factor which undermines the basis for the proposed rule.

Construction Markets Expected To Grow In 2016 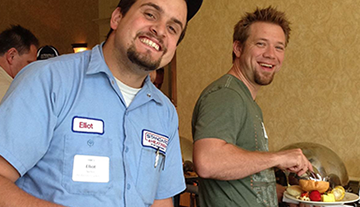 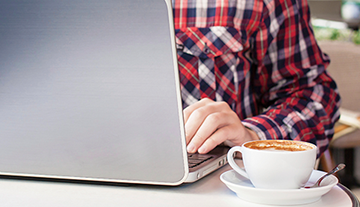